The Denman Prospect community has reached a monumental milestone in its philanthropic Homes for Homes initiative, with the most recent contribution tipping the total amount of donated funds to over $1 million.

The amount is attributed to all blocks and homes sold in Denman Prospect since the program began six years ago. This includes contributions from Capital Estate Developments from the original land sales, those from multi-unit developers selling units in their developments, donations from homeowners selling their properties, and an ongoing partnership with the Canberra Raiders.

Homes for Homes is a community-led solution where 0.1% of a property’s sale price is voluntarily donated to the organisation which provides grants for social and affordable housing projects. To ensure the initiative’s perpetuity, a caveat is placed on the property title so that a tax-deductible donation is made each time the property is sold.

Denman Prospect is proud to be Australia’s first Homes for Homes suburb. The money raised from land and home sales in the suburb has already been allocated to social and affordable housing initiatives in Canberra.

Community Housing Canberra (CHC), one of the beneficiaries of the donated funds, has used the money to develop a group home that enables people with intellectual disability to transition from living with ageing parents to a more independent model with 24/7 support. They have also used the funding to provide housing for women transitioning back into the community after incarceration.

Other beneficiaries of the funds include YWCA Canberra, who will use the funds to establish dwellings for women and children experiencing domestic violence; and Havelock Housing Association, who have used the funds to purchase units as long-term affordable tenancies for older women. 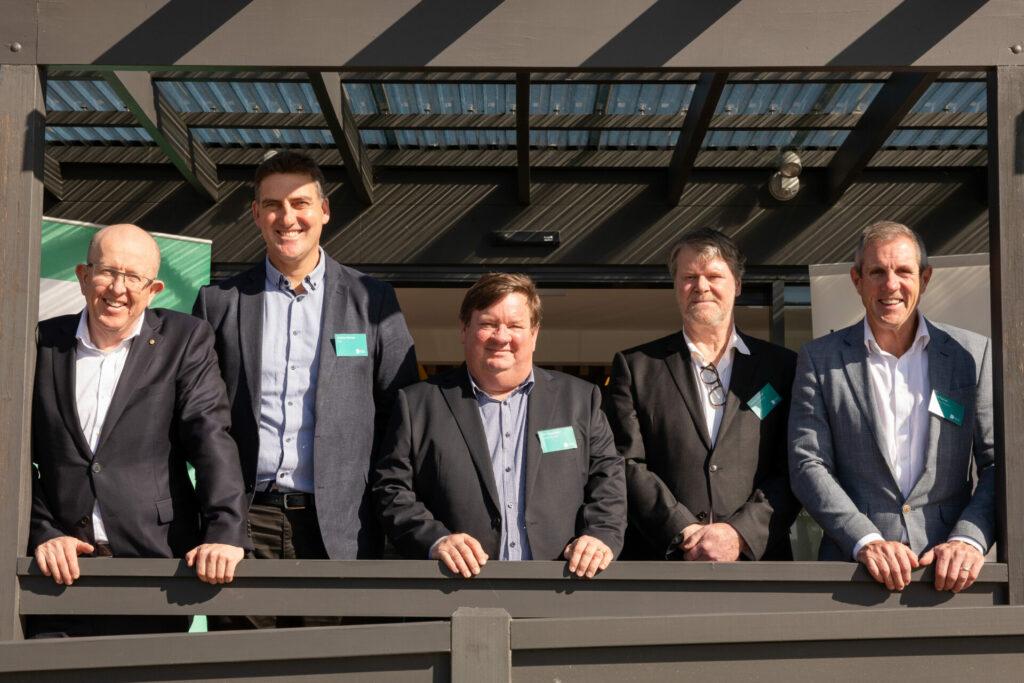