The ACT community were asked to have their say in voting for a school name and uniform for the Denman Prospect P-10 school, due to open in term 1 2021.

On Friday 4 September, Minister Yvette Berry and the newly appointed school Principal, Jackie Vaughan, had the pleasure of announcing the name, logo and uniform design.

The votes are in, with the school being named after Indigenous rights activist Dr Evelyn Scott – the first school in the ACT to be named after an indigenous women. Dr Evelyn Scott AO was an advocate for reconciliation and the advancement of Aboriginal and Torres Strait Islander peoples and women for more than 30 years.

“Having Dr Evelyn Scott as the school name here in Denman Prospect is a really proud moment for the ACT ” says Yvette Berry. 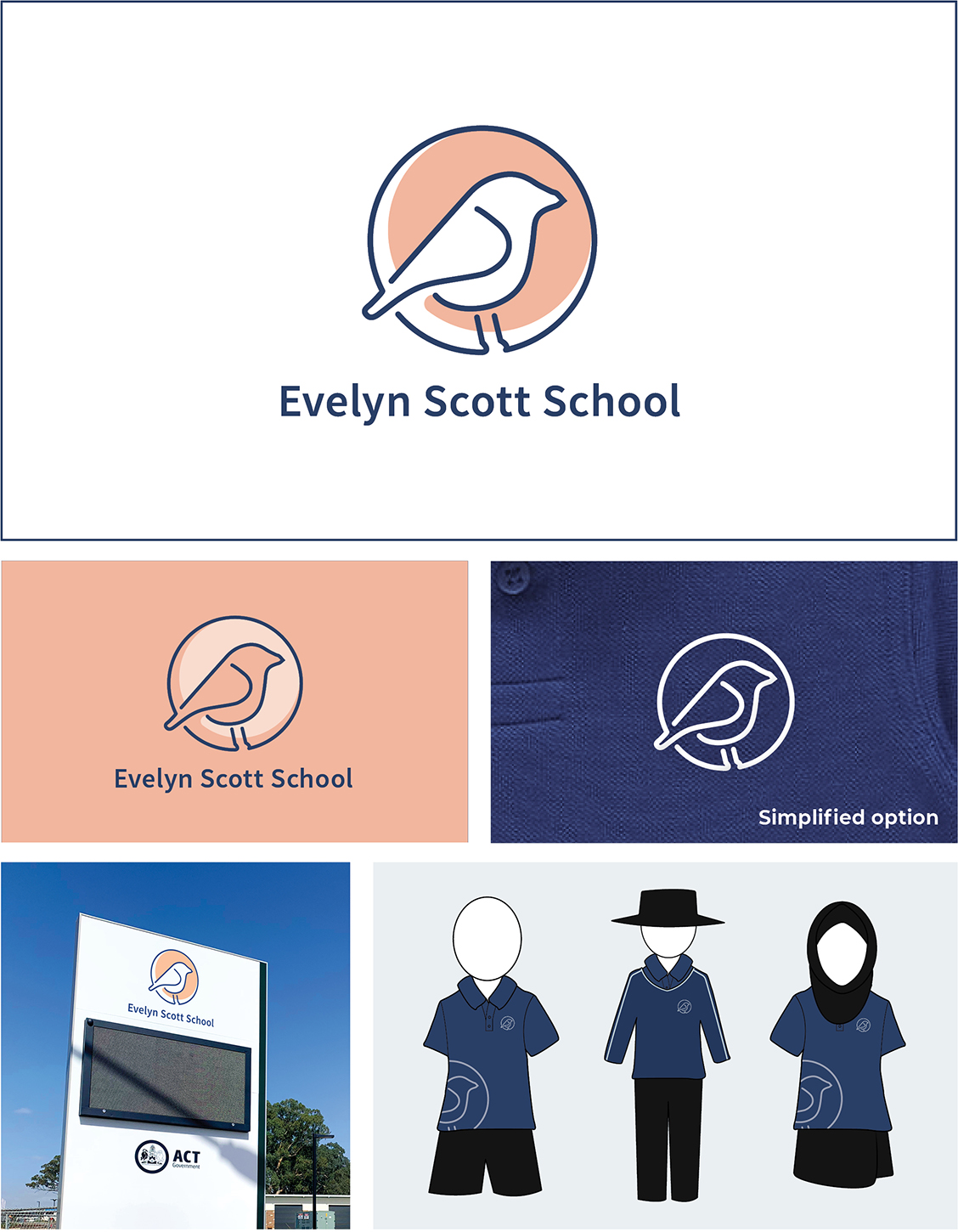 The school uniform and emblem was also chosen, with the design featuring an Australia Reed Warbler, a commonly spotted bird around Canberra’s wetlands including the nearby Molonglo River during its summer migration. They are also known for their persistent singing and chattering.

To learn more about the new school name and uniform visit www.yoursay.act.gov.au/new-school-molonglo