“We are proud to celebrate the grand opening of our shops which are now bringing much-needed additional services to the Molonglo Valley including medical and pharmacy services, physio, gym and dental services, new dining options and a supermarket,” says Stephen Byron, Managing Director of Capital Airport Group. “Even though the suburb is still being developed, we felt it was a top priority to have shops operating as early as possible to serve the greater Molonglo Valley and Denman Prospect’s new residents.” 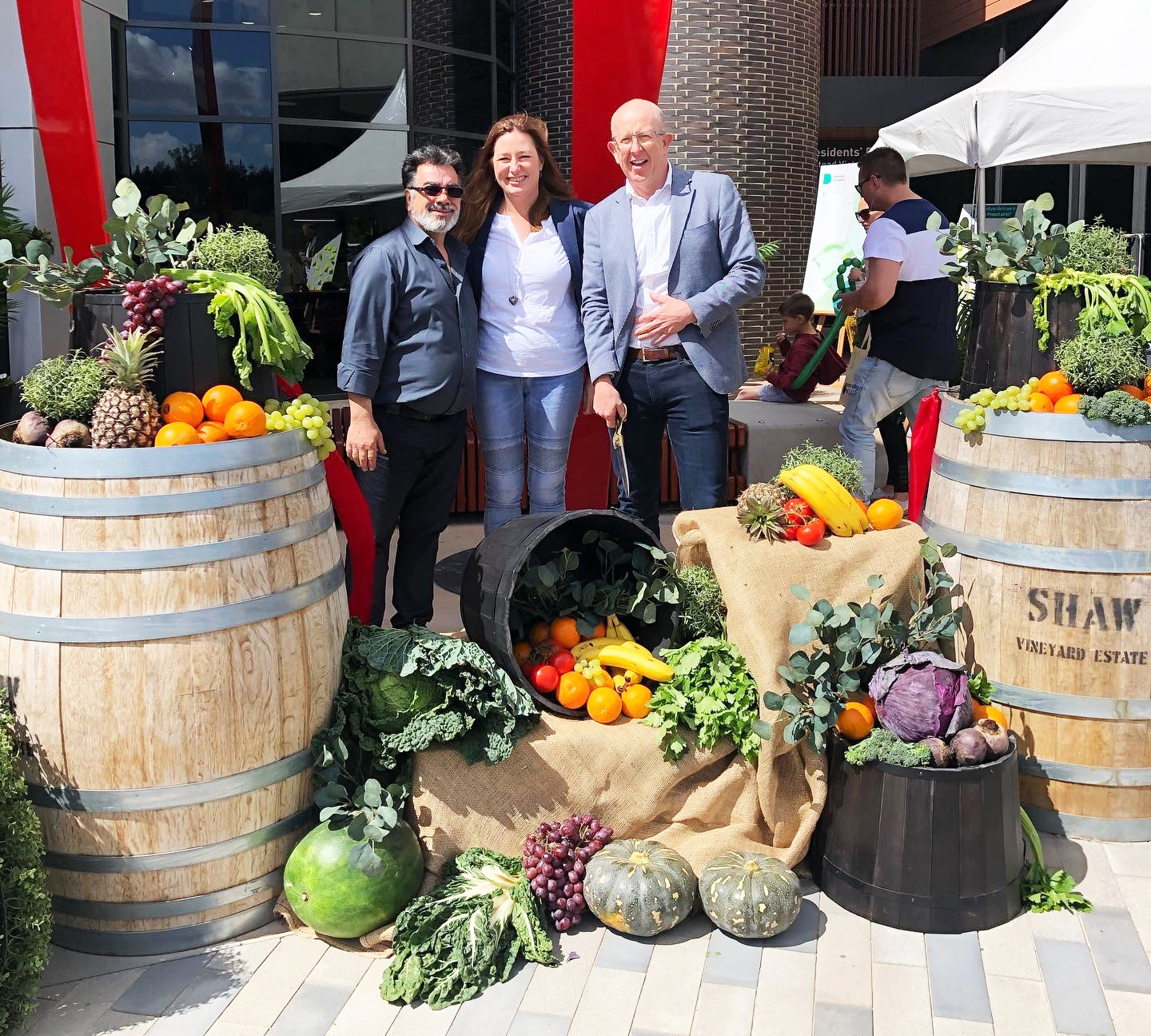 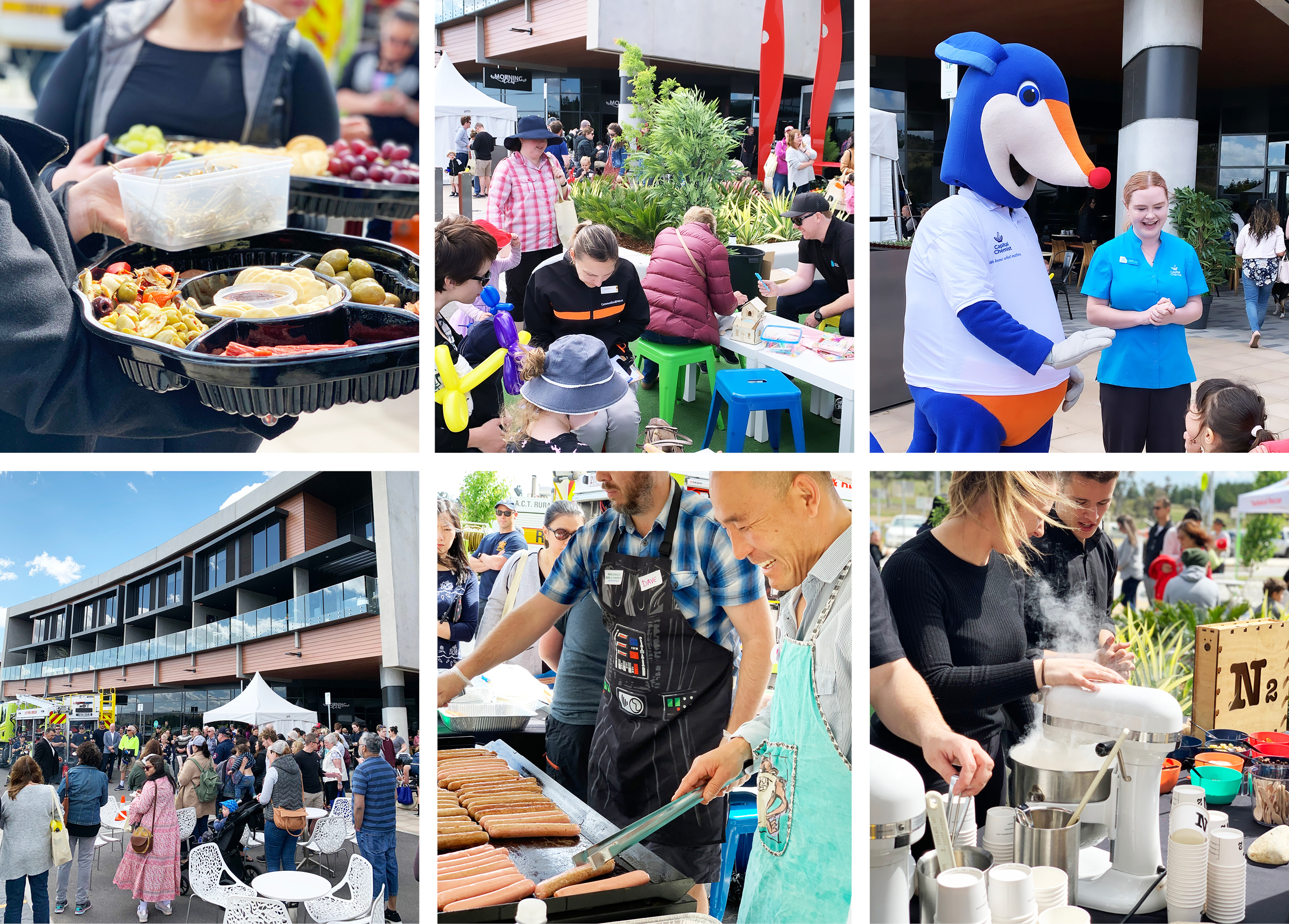