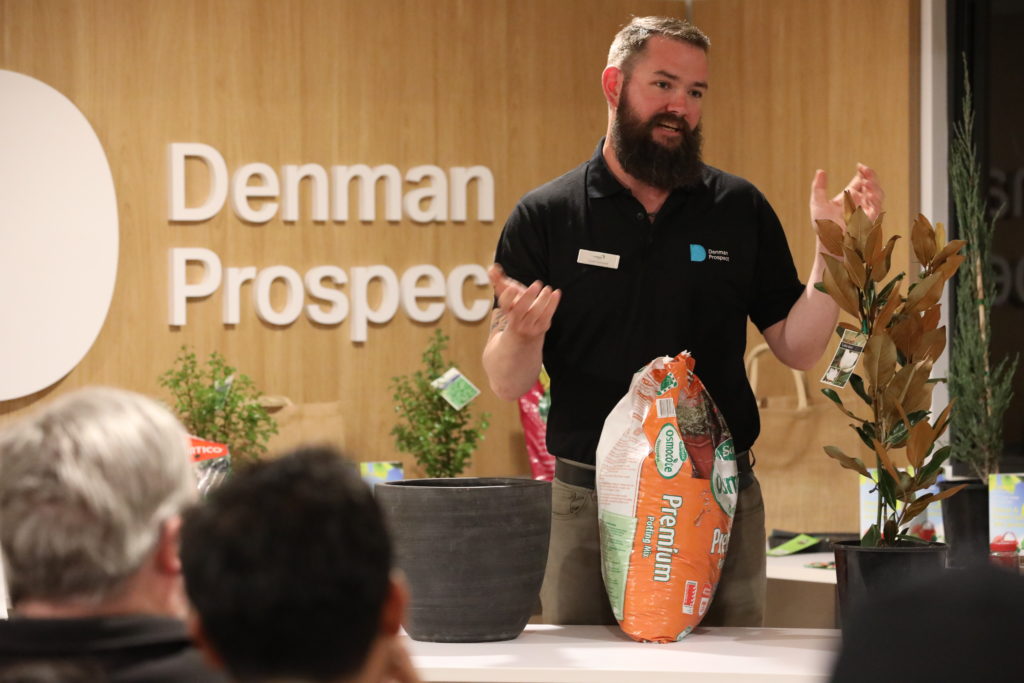 3 Top Tips For Your Winter Garden, According To Our Grounds Team

From breathtaking views and innovative playground design to the architecturally stunning Denman Village Shops, Denman Prospect is quickly becoming one of Canberra’s most beautiful suburbs.

Denman Prospect has a team of horticulturalists on the ground, committed to ensuring the beauty starts at street level.

Our grounds keeping team, led by Dan Turley and including Jamie Davies and apprentice Dean Simpson, spends its days maintaining the stunning landscape at Denman Prospect.

From mowing, pruning and planting to watering, cleaning and mulching, no two days are the same for the crew. “We couldn’t have asked for a better starting point [with Denman Prospect] – it’s a suburb that’s already surrounded with beautiful vegetation and stunning views,” Dan says.

“So what we’re working on is a landscape that blends well with what exists.

“We want residents to be able to look out at the mountains but then when they look back, they see a suburb with lots of open green space.”

One of Dan’s favourite spots at Denman Prospect is the front pond, where 80 Casuarinas have been planted to eventually provide a beautiful grove for residents to sit under.

He’s committed to helping the landscape prosper in the coming colder months, and is keen for Denman Prospect residents to do the same during what is set to be a fierce Canberra winter.

Ahead of a Winter Gardening Workshop he’s hosting with fellow Capital Airport Group horticulturalist Caleb Diamond, Dan gives us his top tips on looking after your garden during the chillier months in Denman Prospect. 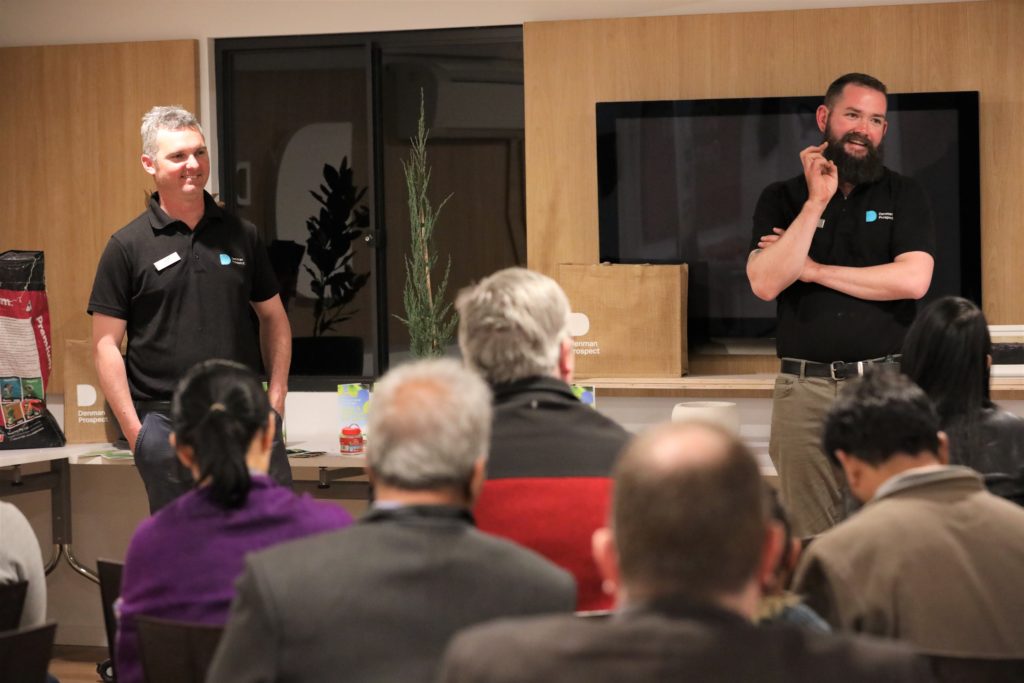 Mulch suppresses weeds and acts as a warm blanket for soil, Dan says.

“A plant’s growth is based on soil temperature, not air temperature,” he says. “Keeping soil warm, keeps plants going.”

Mulch can be any product that protects the soil, from straw and pine chip to red flake (bark) or any wood chip product.

“The other great thing about mulch is it makes your garden look more uniform,” Dan says.

“Winter is the time to prune trees as growth becomes dormant or slows right down,” Dan says.

“July and August are the best months of year to prune.

“Hedges obviously need ongoing pruning if you’re trying to maintain shape, but trees and plants generally only need pruning once a year.”

According to Dan, the colder months are the time to “back right off” when it comes to using the garden hose.

“Overwatering can be as harmful to plants as underwatering them,” he says.

“You don’t get the evaporation that you do in summer, so you don’t need nearly as much water.”