Returning to the Molonglo Valley, 30 years on. 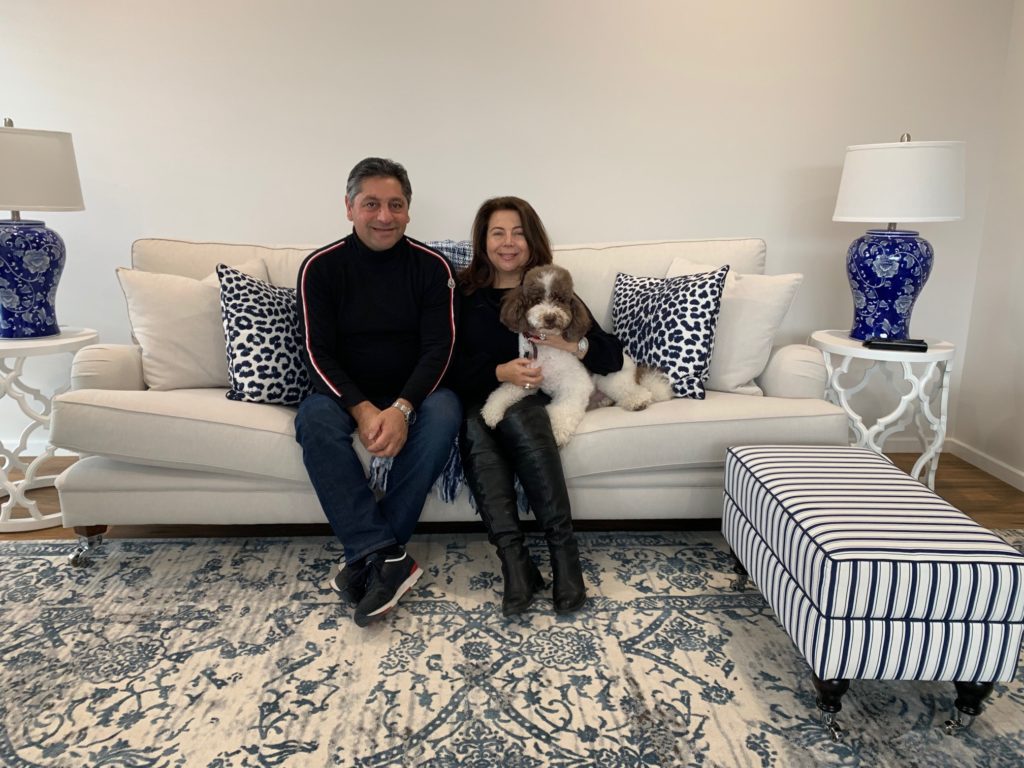 Metree, Aida and Ringo at their new Denman Prospect home.

If you’d have told Holder resident Aida Bubikova that she’d one day “live on mushroom hill”, she would never have believed you.

But the very hill Aida now lives on in Denman Prospect was once a much-loved family destination for picking wild mushrooms for risotto. Aida remembers heading up the hill with sister Alexandra and an empty basket for the mushrooms as Rose, Aida’s mother, waited patiently by the old family Valiant.

Aida’s childhood growing up in Weston Creek “was wonderful” she says, and her old photo albums are packed with pics of the extended family soaking up the Canberra sun on the shores of Cotter Dam in the 1980s.

“We grew up in a cul-de-sac in Holder and attended school at St Jude’s Primary School,” Aida says.

“It was a great little community and we were two doors up from Midnight Oil guitarist Peter Gifford.

“So we’d hear Midnight Oil – before they were huge – rocking it out during rehearsals in the garage.

“And everyone who’d come to visit – family from interstate – we’d take to the Cotter for picnics and a long walk along the dam wall.” 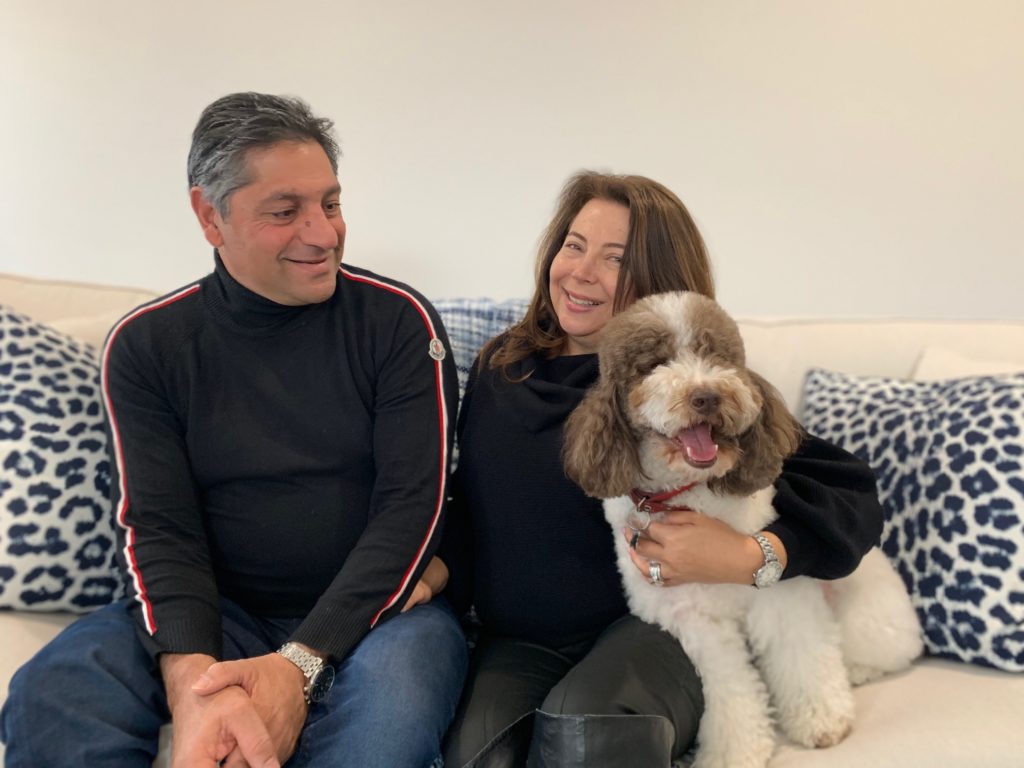 Aida Bubikova was working in the private sector in Canberra and was planning to holiday with her friends in Fiji, but her plans changed at the last minute when she attended a wedding in Cooma, NSW. Little did she know that attending this wedding would quite literally change her life.

As fate would have it, Aida and another friend of the bride’s, Metree Taffa, were both accompanying their mothers to the wedding and were seated next to each other when the older women at the table “accidently” sat in the wrong seats.

Aida and Metree got to talking, and talked all night.

“We were the last to leave the wedding,” Aida laughs.

The couple married just eight months after meeting at the Cooma wedding and over the years have had several homes with their children Edward, Louise and Armani – including alternating between Park City in Utah and Perisher and Thredbo for Metree’s work as a professional ski instructor. 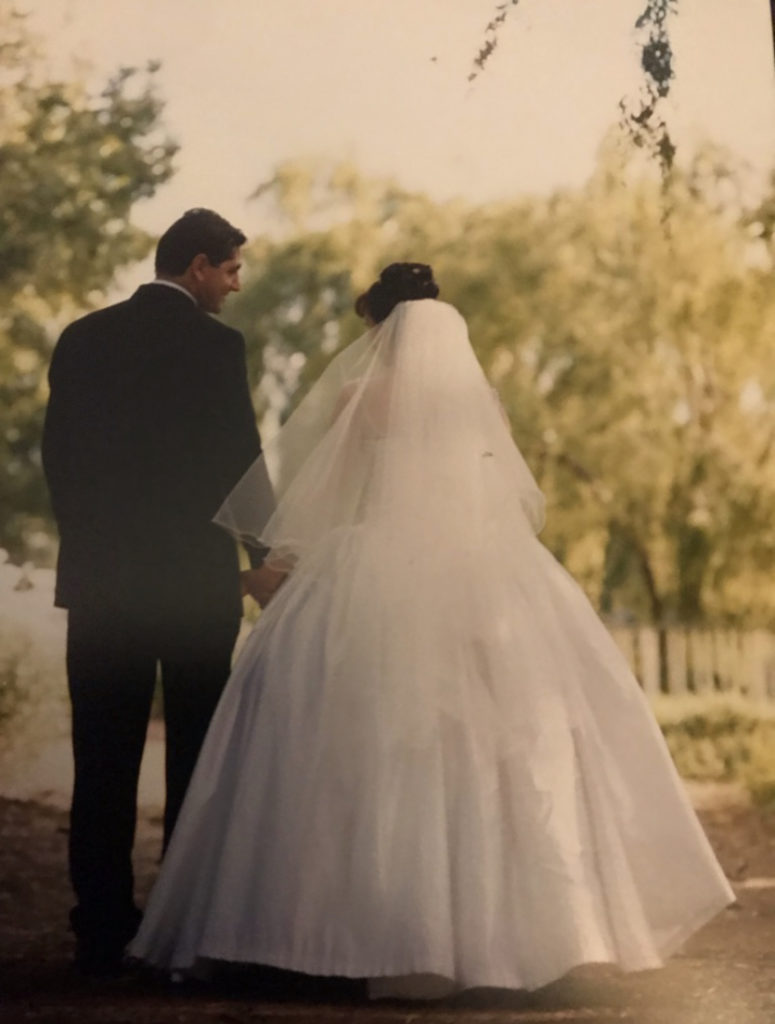 The Taffas lived most recently just outside of Cooma on acreage, but with ageing parents in Canberra and less children at home, they decided to make the move back to the capital.

They love their new home at Denman Prospect, not only because of the memories the area brings back for Aida, but also because the view looking back toward Mount Stromlo reminds them of Cooma.

“We love the fact that they’ve planted such beautiful trees in the area, and we love the sculptures – the really define Denman Prospect from the other new suburbs of Canberra.

“I’ve spent most of my life here in Canberra, so the stunning views of Canberra from upstairs are heaven.

“The lights are just beautiful at night, and the fact we then see the [hot air] balloons in the morning is perfect.”

“We want our home here at Denman Prospect to feel like a little haven.”