There’s lots being grown at the Denman Prospect Community Garden, including joy

“They had so much fun planting banksia, rosemary and bottlebrush,” Avneet says.

“They were thanking everyone and everything – they thanked the garden beds for having them, the plants and even the individual gravel rocks on the ground. 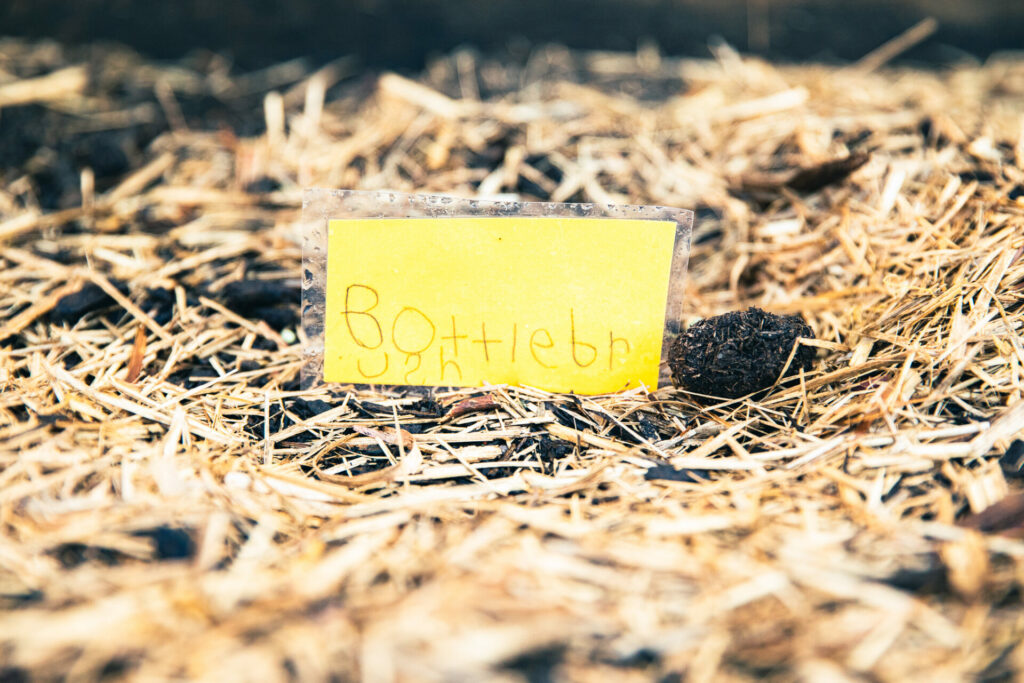 It was one moment of pure joy among many that the garden has brought Avneet – and other Denman Prospect residents – in the four months since it opened. The community garden is located at 37 Kondelea Way, between the Denman Prospect sales office and Denman Play.

A dedicated team of residents, among them full-time public servants, retirees, work-from-homers and full-time artists – lovingly tends to the garden beds at the community garden every day. As a result, the garden is packed with peas, garlic, cabbage, spinach, rocket, carrot and beans. (“Yes, lots of produce thrives in Canberra’s colder months,” Avneet says.) 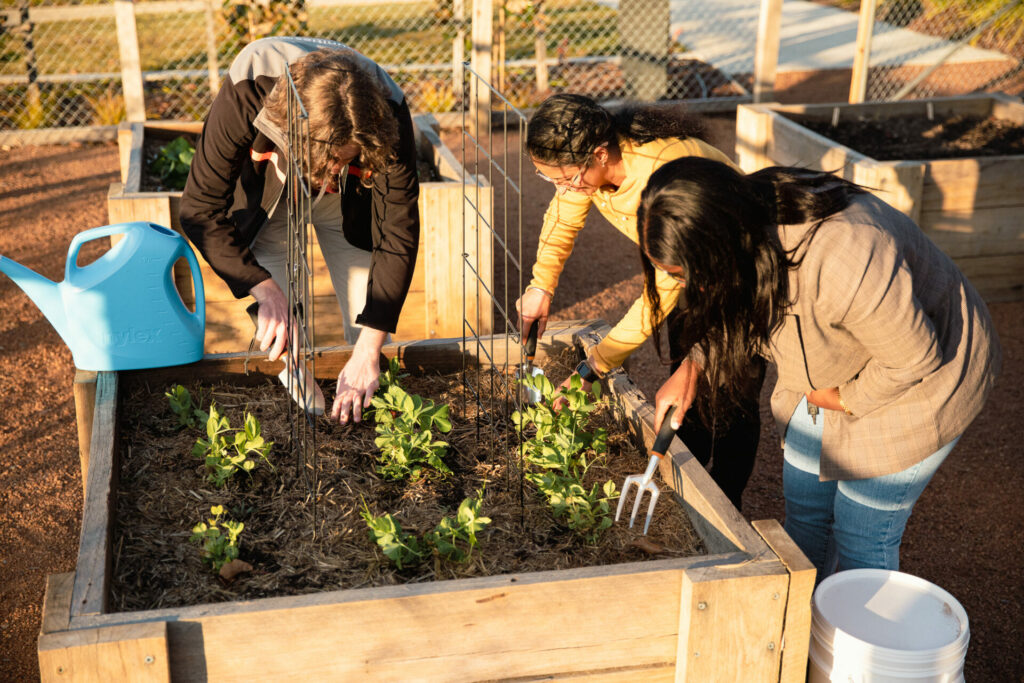 Avneet Rooprai, centre, tends to cabbage with the help of Michael Malone (left) and Binty Koroma from Communities at Work.

The active volunteers get “first dibs” on the produce when it’s harvested, but so much is being grown the gardeners will soon place a basket out the front of the garden for residents to be able to help themselves.

“We want people to know they can call past and pick up something fresh to go in or with their dinner,” Avneet says.

The community garden is a natural extension of what’s already happening in people’s homes in Denman Prospect, Avneet says, with lots of people – particularly in apartments – growing vegetables and herbs in large pots. 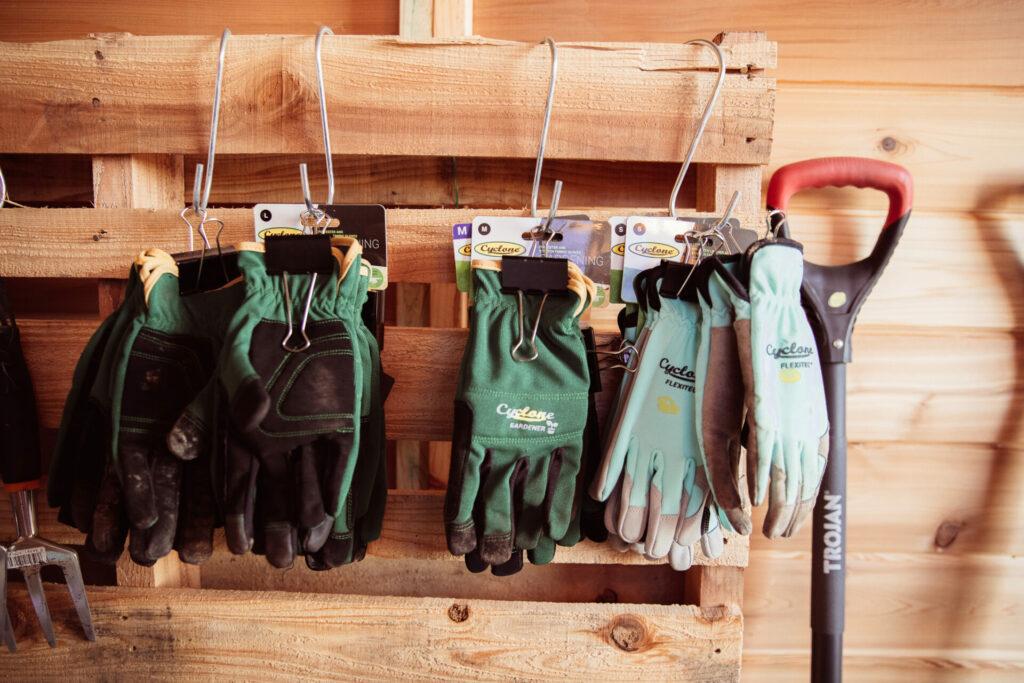 Avneet herself had so many surplus tomatoes from her own garden in summer she turned them into sauce and pickled and canned them before taking them door-to-door at her apartment complex.

“I just knocked and said, ‘Would you like some tomatoes or broccoli?’,” she says.

When the idea of a community garden was first flagged at a Denman Prospect community meeting earlier this year, residents jumped at the opportunity. More than 100 people have joined the garden’s Facebook group. 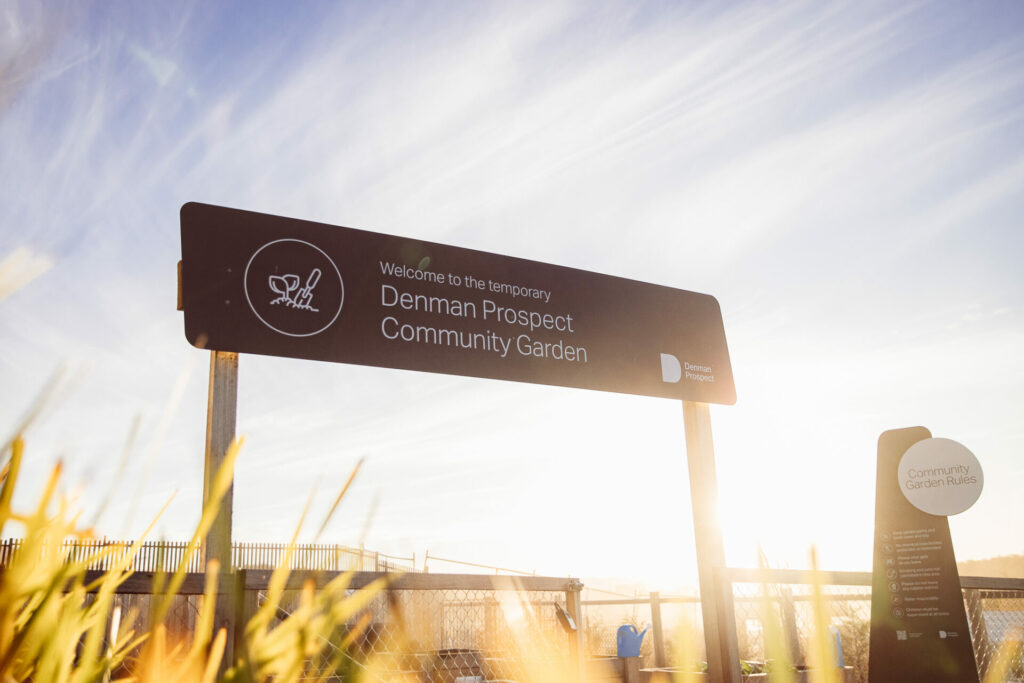 While the current garden is temporary – a permanent community garden will be established in the next stage of Denman Prospect, Denman North – it’s bringing together suburb neighbours in a unique and fun way. And there’s nourishing food at the end of all the work.

“One of the working bees we had about a month ago, it was raining,” Avneet says.

“There were four or five of us there, all in our hoodies, and it started drizzling.

“But none of us wanted to go. We wanted to get the weeding done and we were all working, laughing and talking through the rain.

“It was so much fun and a truly beautiful day.”

Keen to get involved in the community garden? Join the Facebook group or email communitydevelopment@commsatwork.org