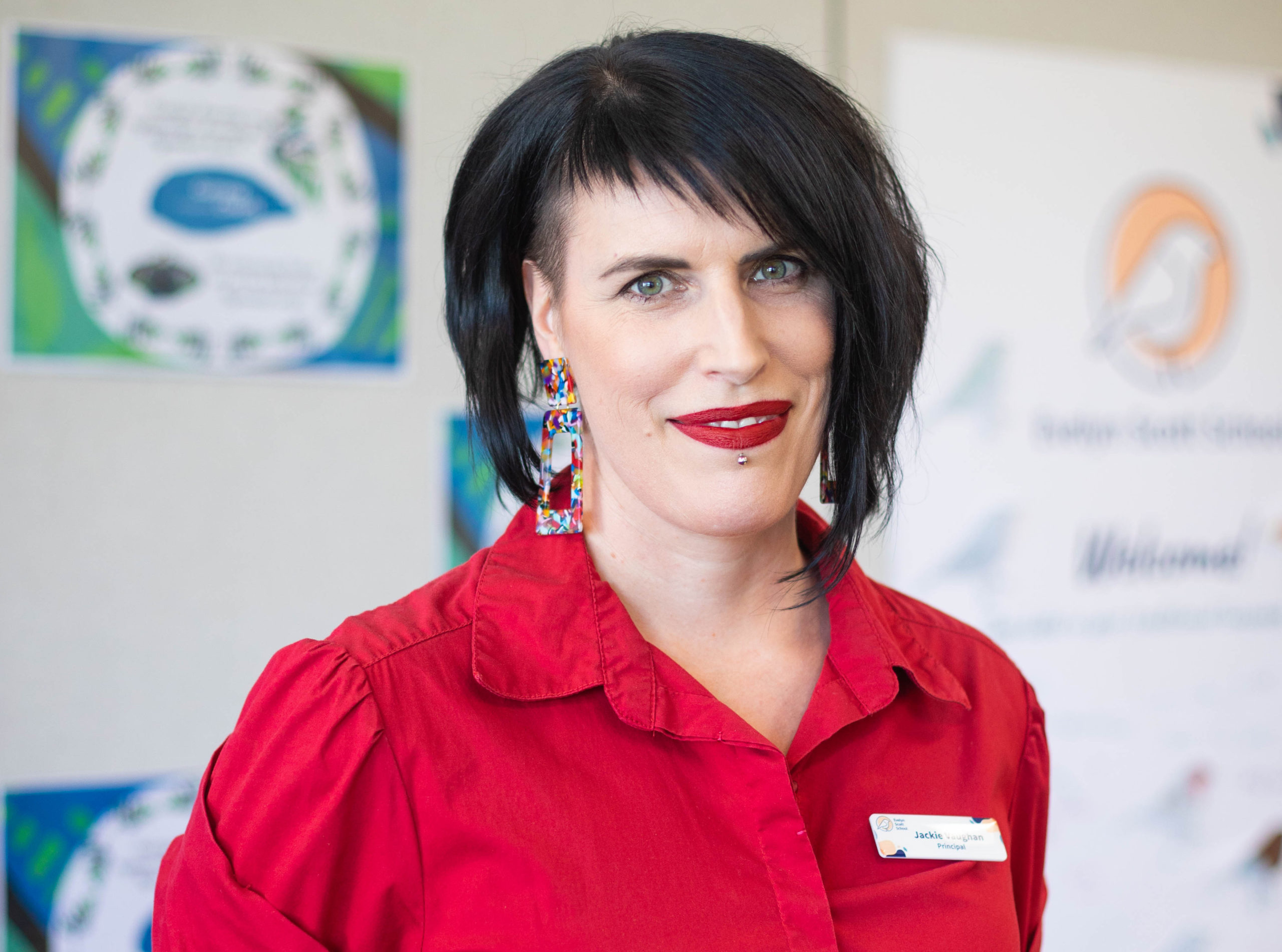 To say Evelyn Scott School principal Jackie Vaughan has had a busy start to the school year would be an understatement.

But it’s not her team of talented “hand-selected” teachers or the busy construction crew working in and around the school who’ve captured the bulk of her attention – it’s the smaller people running around the brand new P-6 school.

“The students just love to have a chat,” Jackie laughs.

“There’s been lots of stickers handed out over the last few weeks.”

It’s not surprising the students feel so comfortable with their principal. In late 2020, Jackie made it a priority to meet the 150+ families of the students who’d be starting at Evelyn Scott School in 2021. She describes it as a “fantastic investment” that opened the lines of communication between parents and staff from the outset.

Jackie grew up in the small country town of Delegate, NSW – about 120km south of Cooma. Her background taught her the value of hard work and community and “connecting with people”. Her connection with nature is just as important, and it’s a theme she’s introduced at Evelyn Scott School.

“Our outdoor spaces are just as important as our indoor spaces,” Jackie says.

“I grew up on a farm, but not everyone has had that opportunity, so you actually have to create those opportunities for children. 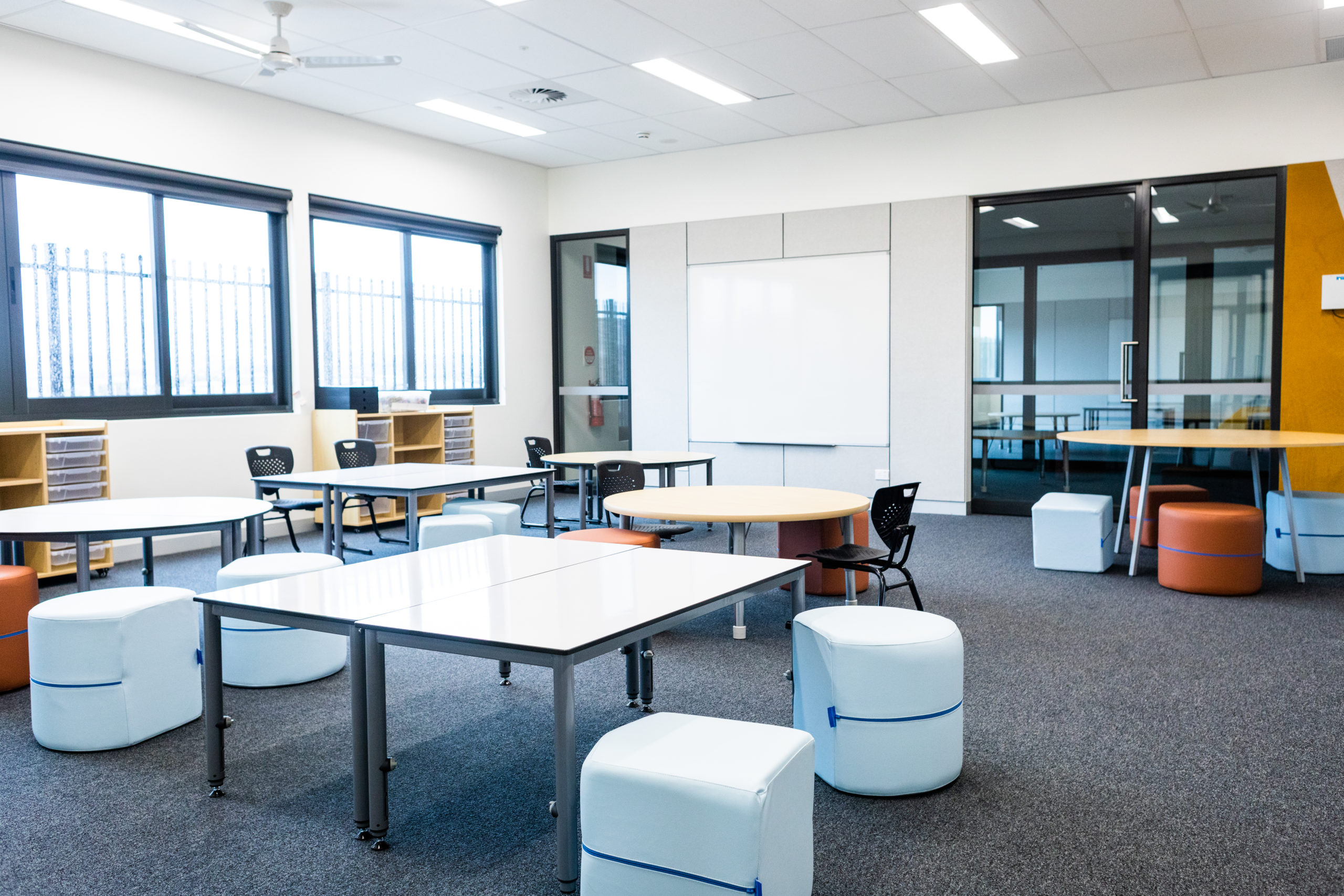 “The trampolines are fantastic and the students are loving our outdoor interactive spaces, like the yarning circles that have been set up using recycled pieces from the build.”

The school’s nature garden – featuring digging pits, curved paths for exploring and a mud kitchen – is due to open next week.

Additionally, the school has the advantage of being the first school in Canberra to be named after an Aboriginal woman.

“Dr Evelyn Scott was an inspirational trailblazer and the legacy she has left to this country, particularly in relation to Reconciliation, is significant,” Jackie says.

“Connection to culture and country is very important to me and my team, and we are working hard to embed cultural integrity at the school and engage students with our First Nation’s people’s history.”

The hallmarks of the suburb of Denman Prospect itself – a future focus and a deep commitment to sustainability – are echoed at Evelyn Scott School.

“The school is a future-focused school, where all learning is driven by inquiry,” Jackie explains.

“Preschool is focused on a play-based approach, primary school is inquiry-based and then eventually, our high school will be project-based.

“That’s a future-focused learning continuum that ensures we look at our students’ interests first and we build the curriculum around that.

“Students don’t come to school anymore to be pumped full of curriculum. Students need life skills rather than a focus on content.”

Jackie says she’s had some “incredible” roles in public education over the past 22 years, including a long stint as a secondary school teacher, national level work with Australia’s universities and as the principal of the ACT’s Flexible Education community of schools. But at Evelyn Scott School, she’s landed her dream role.

“I’d say it’s every school leader’s dream to be able to build a school from the ground up,” Jackie says.

“For me, being able to implement and enact that school vision is absolutely a dream come true.” 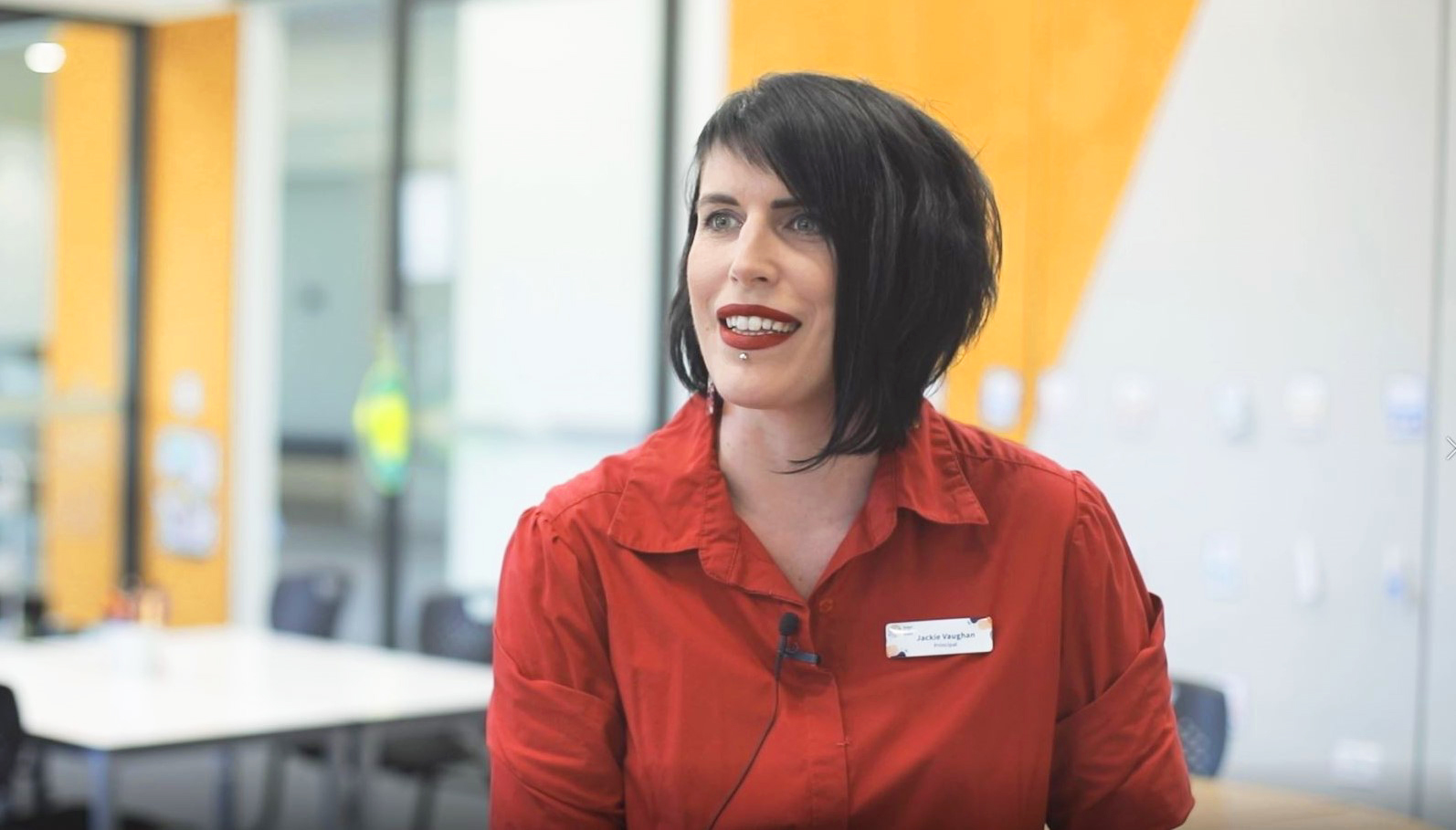 So, how have the past five weeks been?

We sit down with Jackie Vaughan, Principal at Evelyn Scott School Denman Prospect to find out how the start of term 1 has been. 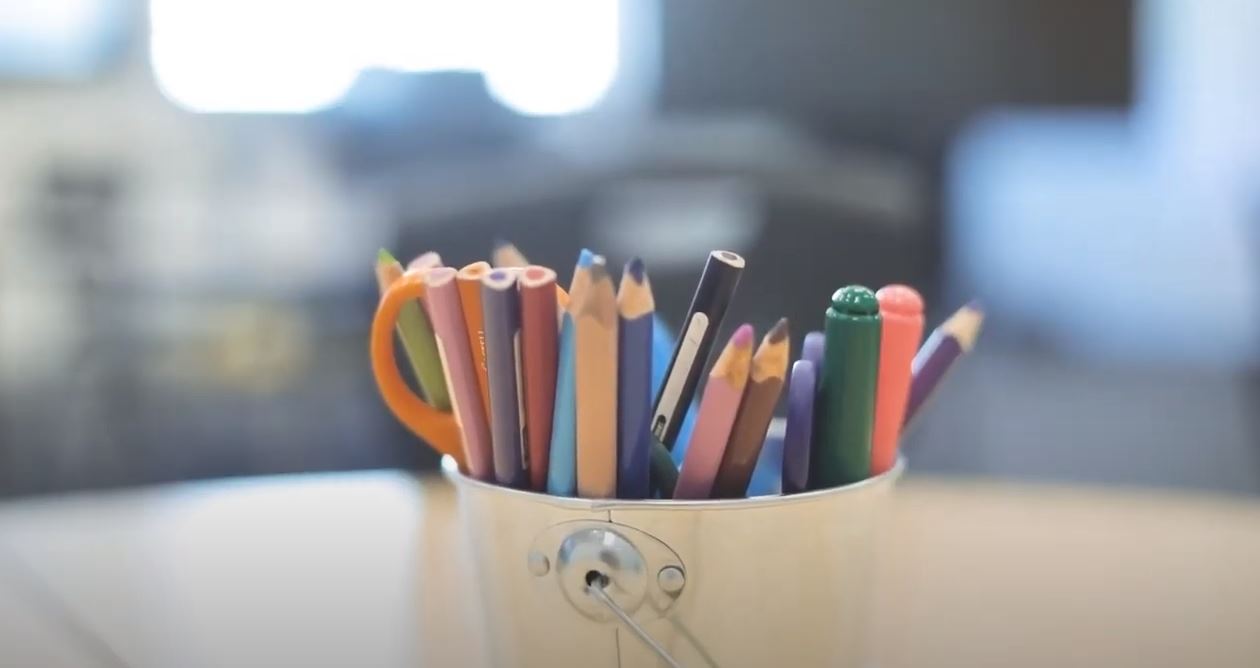 What does a future-focused school mean?

We sit down with Principal Jackie Vaughan to learn a little bit more about why Evelyn Scott School is a ‘future focused’ school. 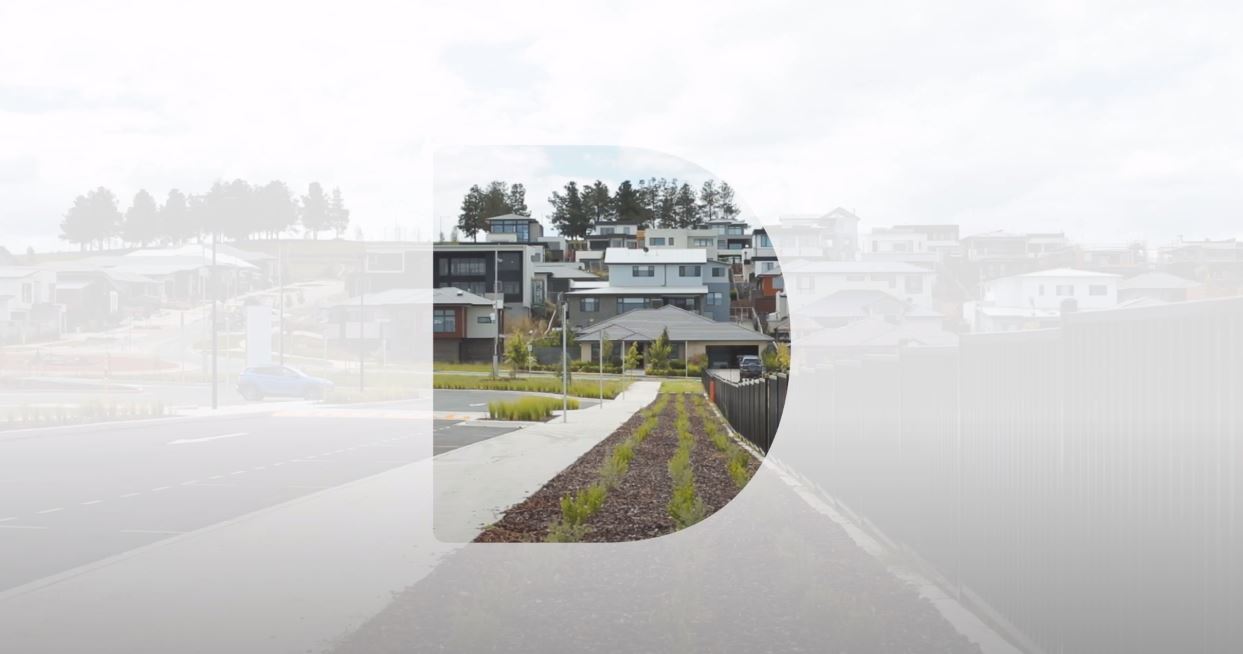 What attracted you to the role at Evelyn Scott School

We sit down with Principal Jackie Vaughan to learn why its every school leaders dream to build a school from the ground up. 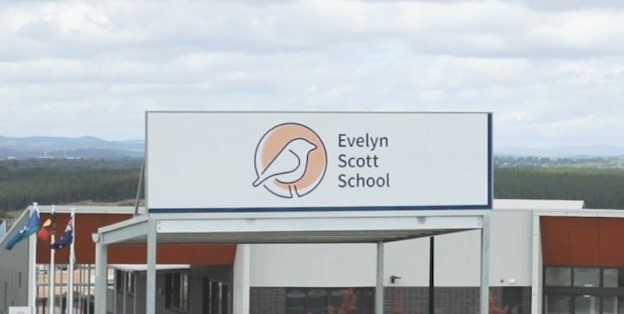 If you could capture the vision of this school in 3 words, what would they be?

We sat down with Principal Jackie Vaughan to learn what her vision for Evelyn Scott School is. 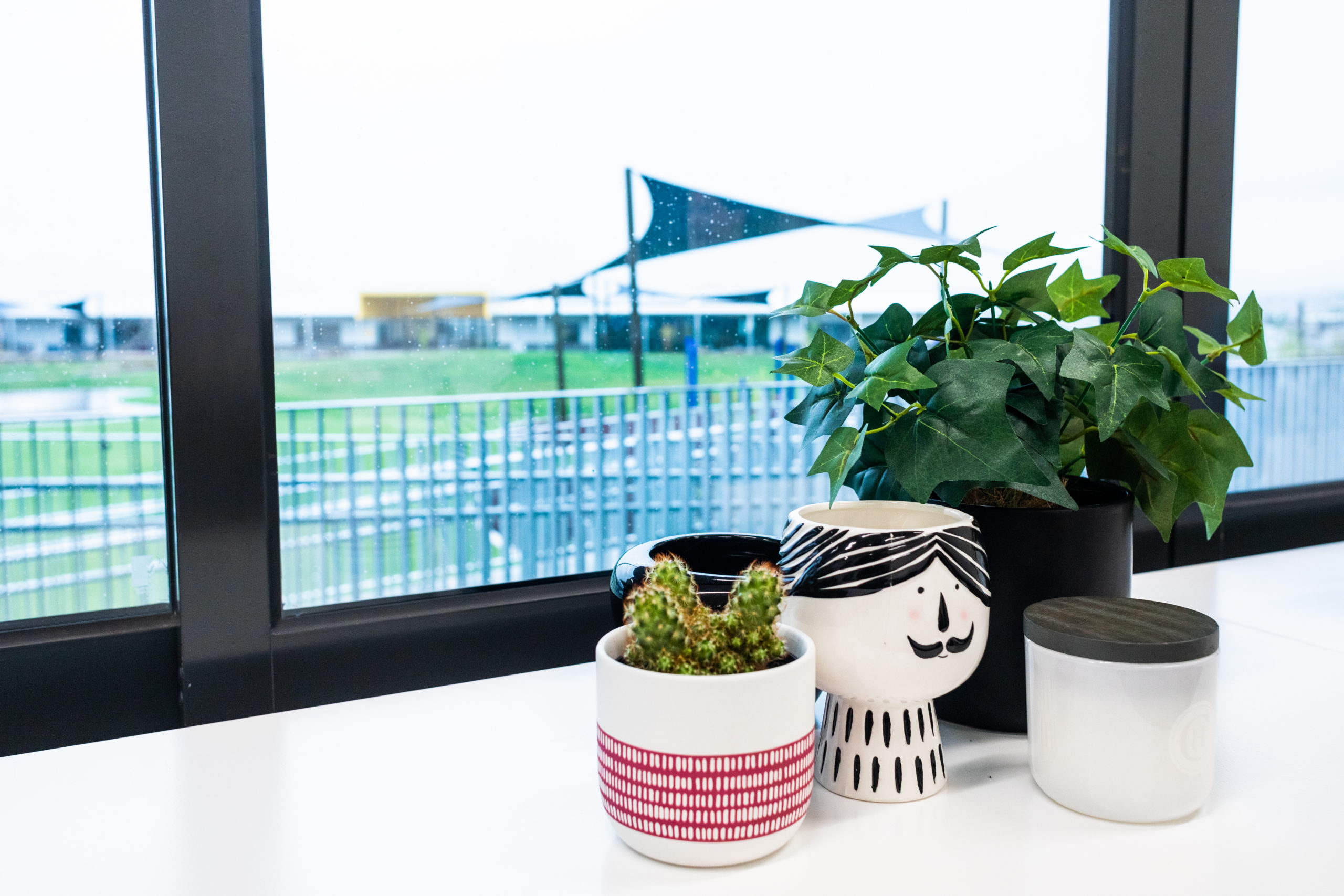 Is it true that you can learn cooking at Evelyn Scott School?

The answer is YES. The school has ovens, cooktops and even chickens.